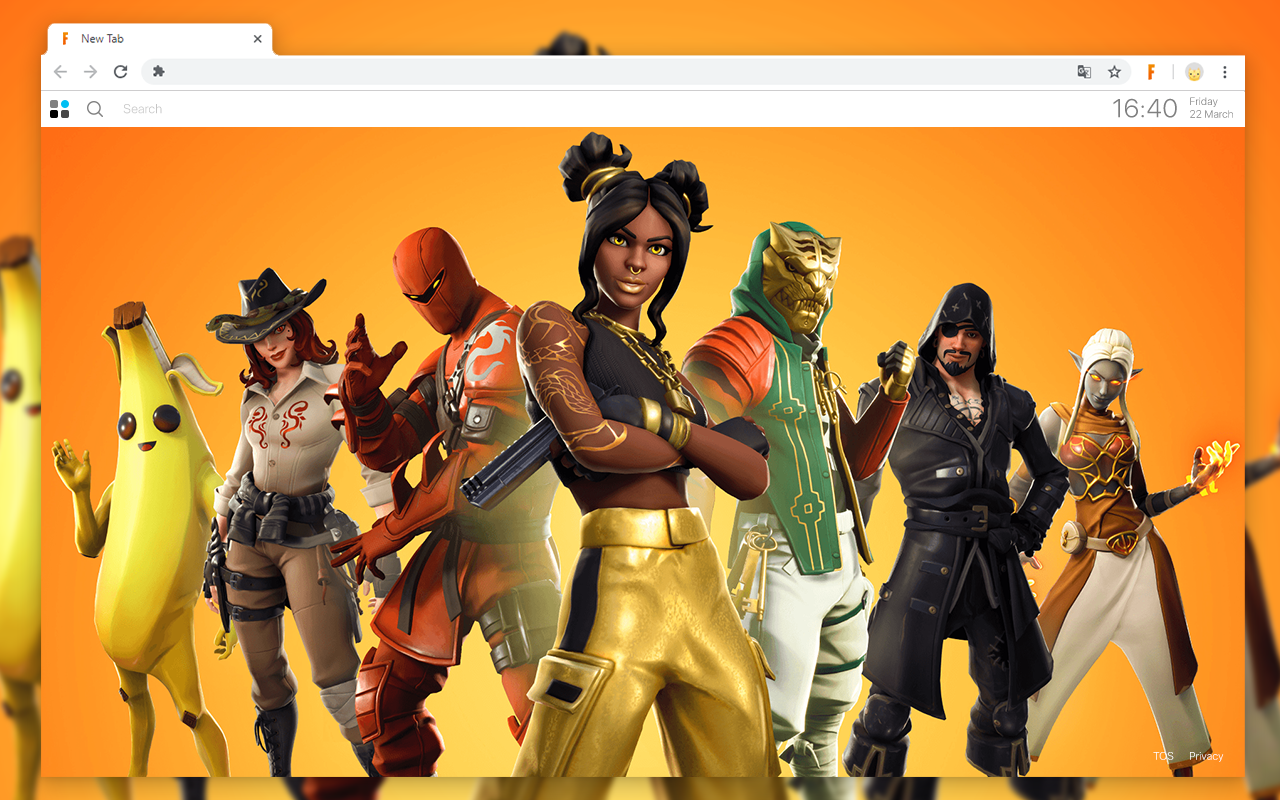 Season eight of Battle Royale began on February 28th, 2019. A volcano rose up from where Wailing Woods and the Container Yard used to be and covered the northeast part of the map with jungle biome. Pirates also invaded the island and began the events of Season 8.
The season features major changes to the map, including a new jungle biome, a giant volcano, lava, Pirate Cannons, pirate campsites and more. 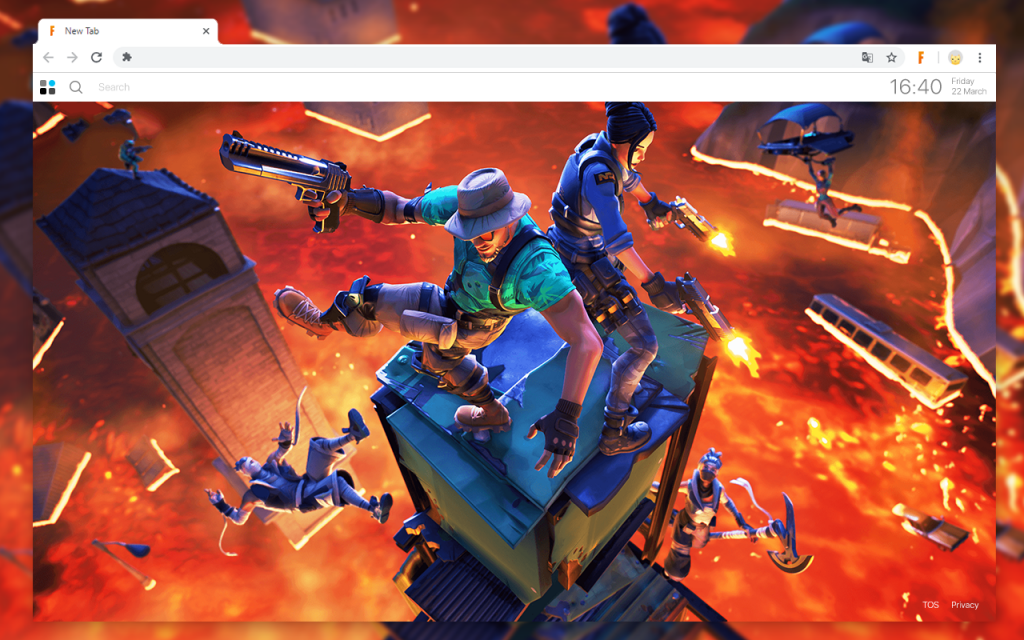 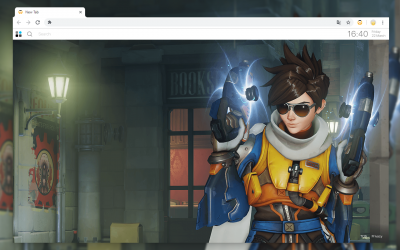 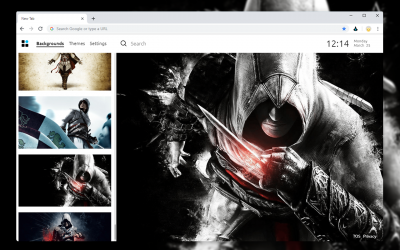 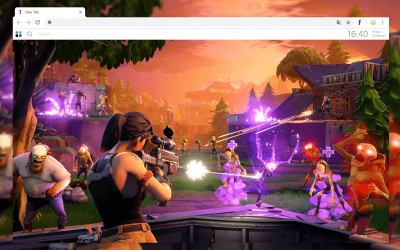 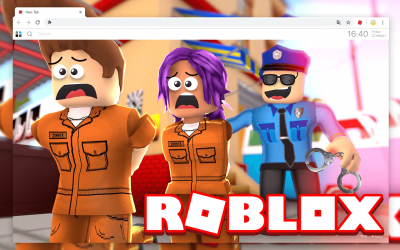